Himalayan salt lamp delivered with bulb, USB connection socket (mains charger not included) and on wooden base. 100% natural product entirely handmade. Salt of fossil origin from the foothills of the Himalayas. When the lamp is on, it emits a soft orange light, while the heated salt naturally ionizes the air.

The so-called "Himalayan" pink salt is extracted from salt rocks in Pakistan. It is raw, unrefined, unprocessed and non-iodized salt. It comes mainly from the Khewra salt mine. The origin of this fossil salt is due to the evaporation of a large inland sea, more than 800 million years ago. The formation of the Himalayas having raised the soils of the region, this made saline rocks outcrop near the surface and allowed its extraction. Pink Himalayan salt is considered pure because it has never been in contact with air or sea pollution. It is essentially composed of 97% sodium chloride. Pink Himalayan salt is naturally rich in minerals and trace elements. 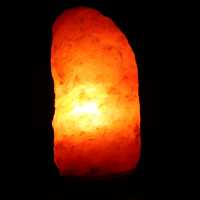 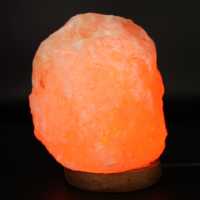 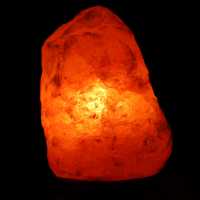 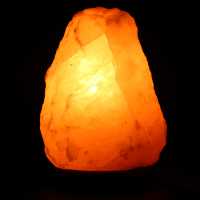 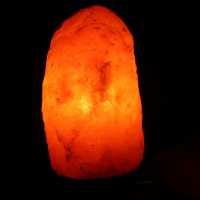 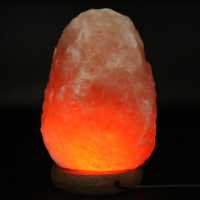 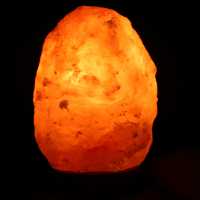 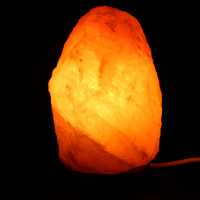 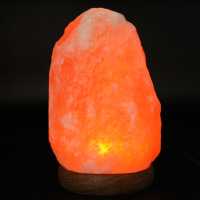 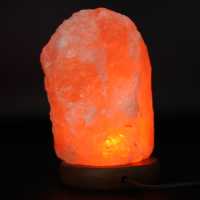 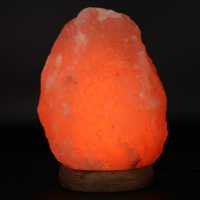 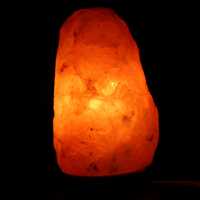